The course introduces the basic elements and trends for performing a through built environment assessment and develops the tools for urban sustainability policy impact analysis.

During the first week the dimensions for urban sustainability are introduced first through an analysis of the classics, later followed by a master lecture on climate change by Nobel prize winner Edward S. Rubin and ending with an interview of the late Nobel prize winner Sir Harold Kroto on Nanoscience.

The second week builds the connection with the tools available through science for making our cities sustainable. The first video develops the possibilities of Nanomaterials, followed by the key impact of Green Infrastructure on the city metabolism and ending with an analysis of the role of smart grids on energy distribution for the future cities.

Along the fourth week the main techniques for modelling a city are put together for understanding their essence and field of application. Beginning with the most detailed approach (BIM), the prevalent Life Cycle Analysis follows to end with an economical point of view through business models formulation.

The last week (fifth) the final envisaged paradigm of the circular city is presented starting from the grounding concepts which are developed in the proposed Circular City model. As a final point the Sustainability Plan for the University of British Columbia is analysed.

How to evaluate the sustainability performance of a city, for creating a model adequate for developing a combined analysis for urban policy assessment.

Basic engineering concepts on energy, carbon footprint and materials properties and an elementary background on architecture and urbanism. 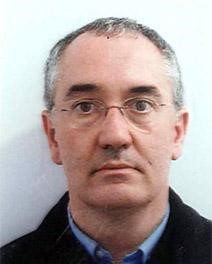 Born in Valencia (Spain) in September 1962 he has worked both for Industry and at the University. Always focused on R+D and education responsibilities he has been senior manager for many years with an applied science focus. Today he is Associated Professor at UPV where he shares academic and research responsibilities with his position as Director for International Affairs at UPV (see a full CV: http://jorozco.blogs.upv.es). Currently his research interests are focused on Materials for Energy and Building Sustainability 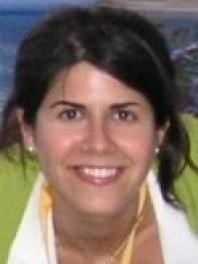 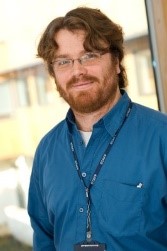 Dai is the Deputy Course Director for the MPhil in Engineering for Sustainable Development. He holds a Masters Degree in Manufacturing Engineering from the University of Cambridge and earned his PhD researching novel polymer recycling processes. The project investigated the processing of thermally sensitive and mixed materials into a potentially useful form, and identifying possible applications for the resultant materials. Dai's research interests are in the general area of industrial sustainability, understanding how manufacturers (and related organisations) can bring sustainability into their operations and decision making, whilst accelerating the shift towards more sustainable outcomes through industrial activity. This has included work on how manufacturers can improve their non-labour productivity without changes to product and process, how sustainability factors can be brought into the design process and supplier relationships, and how manufacturers might support the transition towards systems which can support global needs, whilst remaining within planetary limits. 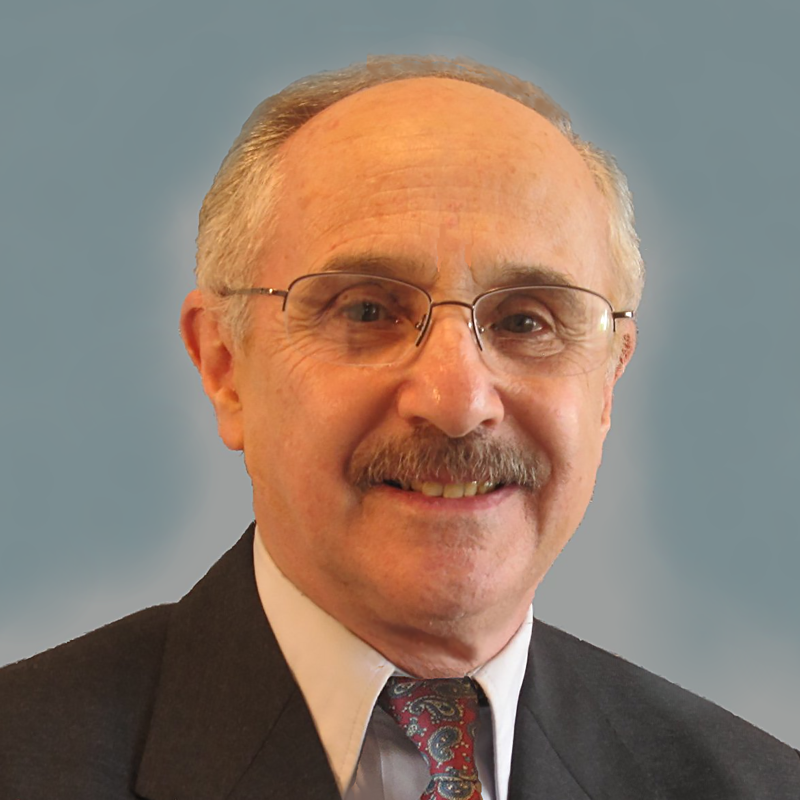 At Carnegie Mellon, Dr. Rubin was a founding member of the EPP department, and founding director of the Center for Energy and Environmental Studies and the Environmental Institute. He is a Fellow Member of ASME, recipient of the CMU Distinguished Professor of Engineering Award for outstanding achievements in engineering research, education and public service, and recipient of the AWMA Lyman A. Ripperton Award for distinguished achievements as an educator. He has served on advisory committees to various state and federal government agencies, including the U.S. Department of Energy, the U.S. Environmental Protection Agency, the State of California Energy Commission, Air Resources Board and Public Utility Commission. He is a National Associate member of the National Academies and serves regularly on its boards and study committees. Among his international activities he was a coordinating lead author for the Intergovernmental Panel on Climate Change (IPCC, co-recipient of the 2007 Nobel Peace Prize), an advisor to the Alberta Energy Ministry of Canada, and is currently a Board member of the UK CCS Research Centre. 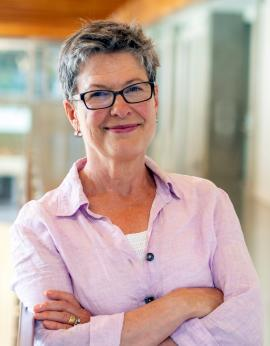 Dr. Nesbit is a leader in sustainability education with experience in course design, program design, and institutional change. Her teaching achievements, which include in introduction of service learning into undergraduate programs, and the successful development of on-line and blended courses in sustainability and engineering, have been cited by engineering educators across North America for their excellence. She is a co-director of the Masters of Engineering Leadership in Urban Systems. 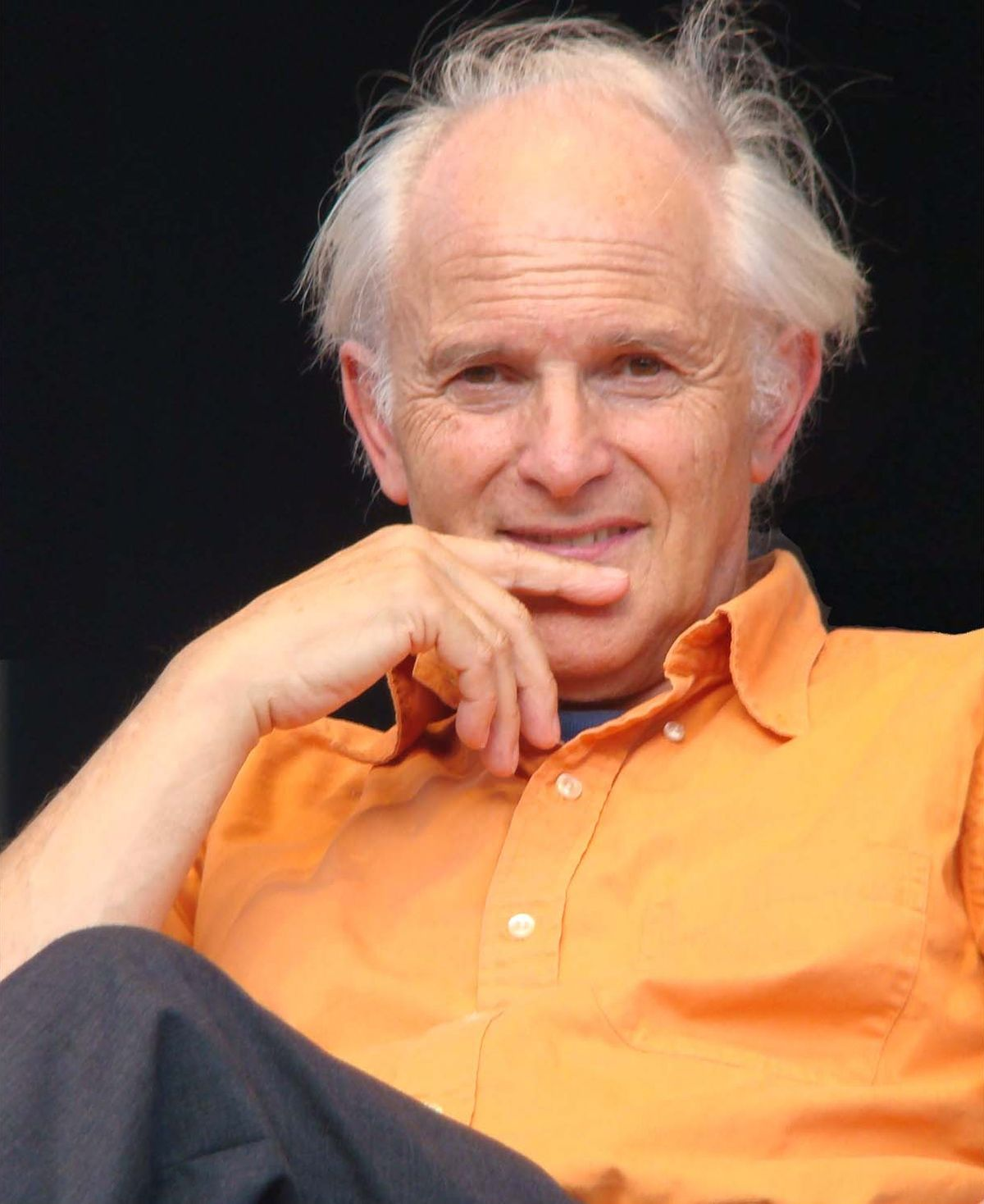 (born Harold Walter Krotoschiner; 7 October 1939 – 30 April 2016), known as Harry Kroto, was an English chemist. He shared the 1996 Nobel Prize in Chemistry with Robert Curl and Richard Smalley for their discovery of fullerenes. He was the recipient of many other honors and awards. Kroto held many positions in academia throughout his life, ending his career as the Francis Eppes Professor of Chemistry at Florida State University, which he joined in 2004. Prior to this, he spent approximately 40 years at the University of Sussex.